I was early in 3rd grade when I did something that I, still– to this day– am ashamed of.

I kicked a hole in a wall at school.

In my defense, it was an accident.  It was one of those things that you do when you are a kid, and you don’t really even think about it.  I don’t recall being particularly angry, and I don’t remember being particularly strong in 3rd grade, either.  Ok.  Let me frame this for you.  I was a wuss.   I was the kid that the kids who got beat up–well, I was the kid who those kids beat up.  I was at the bottom of the totem pole.  I was the last in line.  Of course, some of that may have been because my last name started with a ‘Y’.  But, still…

I remember standing in line and just kicking toward the wall.  It wasn’t my intention to kick a hole in it.  I figured it was cement.  How could little ‘ole me possibly put a hole in a cement wall?  It wasn’t cement.  It was plaster, and the plaster gave way, chomping down on my tennis shoe like a smallmouth bass clamps down on a lure.  But I yanked my foot loose like nothing had happened and swam back into line with the other kids.

No one saw.  My classmates had not seen me actually kick the wall because they were all gabbing and moaning about whatever we were going to be doing that day.  Only one of them even realized I was out of line.  It was just about then when the teacher came to the back of the line and asked what had happened.  All were shocked and horrified and claimed innocence.  I made my best no-guilt face.  “I don’t know.”, I said.

The only problem was, I did know.  Suspicion quickly turned to me.  I just shrugged.  We went on with our daily activities.  Gradually that blame escalated until I found myself in the office with my teacher.  Instead of owning up to what I had done, I picked the path of denial, and I was able to even convince myself that, “Certainly, it was not me.”

Oh how I wish it only escalated to that “Christmas Story” moment when the teacher announces, “I’m sure those of you who put Flick up to this know your blame and the guilt you feel is punishment enough!”  However, It could not be that.  She was out for blood.  She poked at me with her long fingernails, and spoke with a wicked-witch voice.

“Be honest with me, did you do this?”  It was her last-ditch effort to withdrawal a confession from me.

“No.” I said.  That was the end of it.  My interrogation was over.  The overhead lights were turned back on.  The spotlight ceased.  I returned to my desk.  A week or so later the hole was patched and repainted.  But not so perfectly patched and repainted that I couldn’t see it each time I walked to my classroom.  The raised edges of the spot glared perfectly off of the light in the hallway.

Yes, I had learned how to fool everyone around me and wallow in denial, but I understood– after walking down that hallway for a few weeks– that I could not fool myself.

This site uses Akismet to reduce spam. Learn how your comment data is processed. 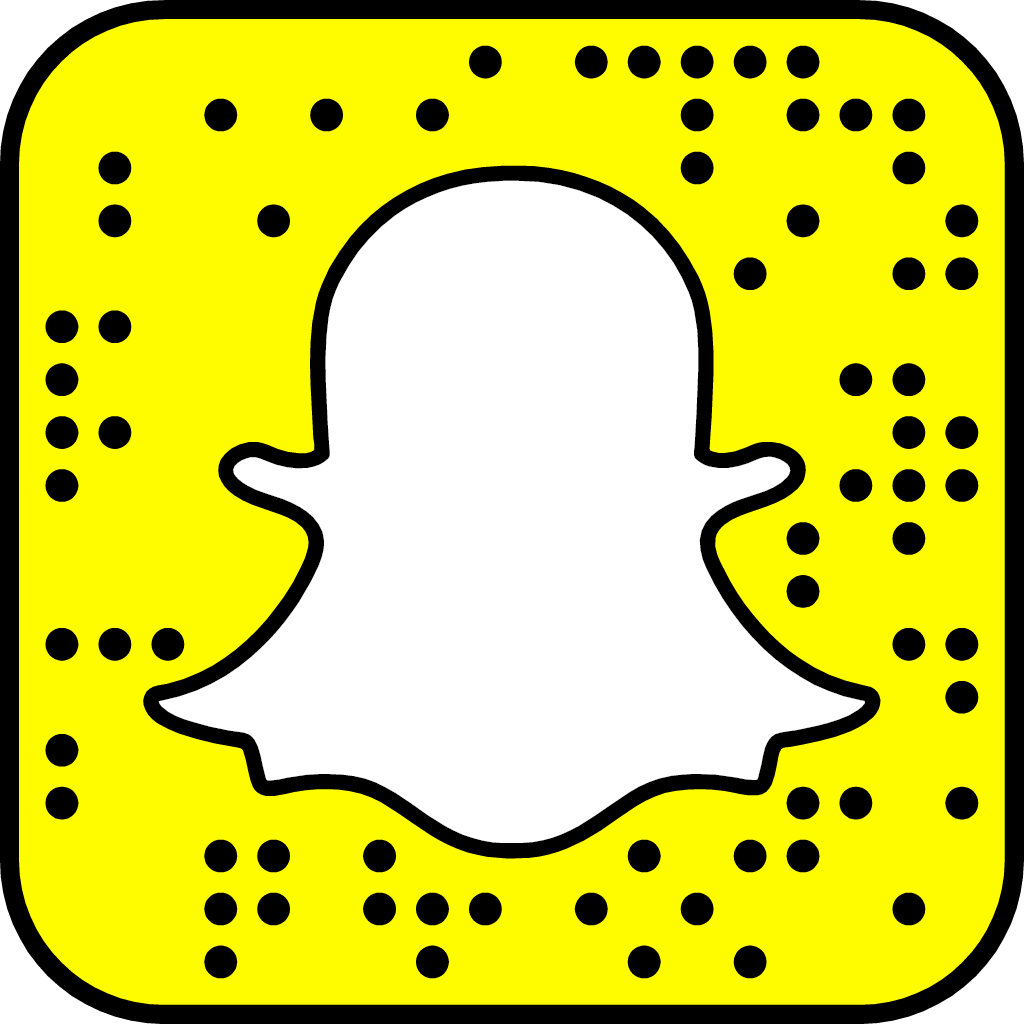